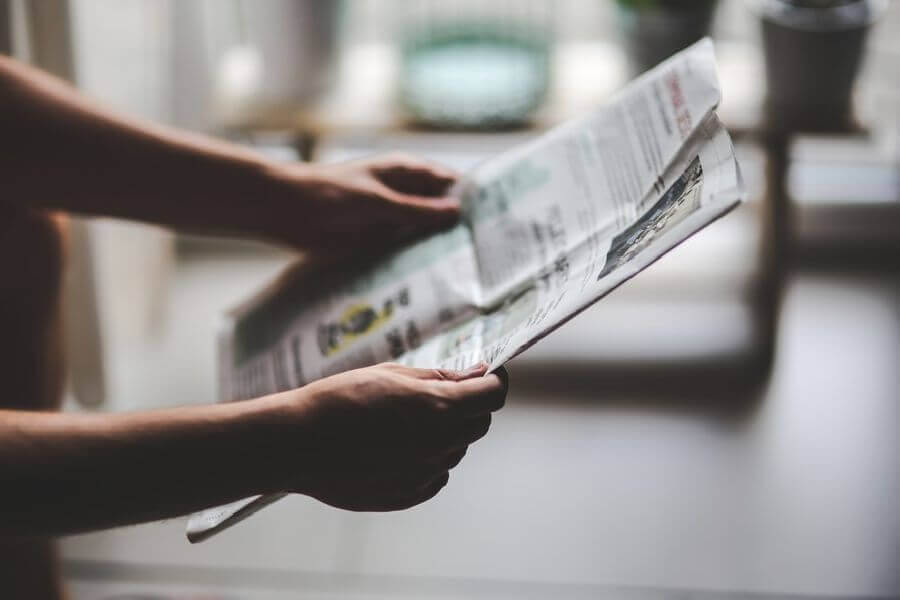 The RBI Grade B Phase 2 paper this time will consist of Economic & Social Issues(ESI), English, and Finance & Management(F&M). So we are going to preset RBI Grade B Phase 2 English Paper. ESI and F&M changed to an objective format from 2015 onwards, English continues to be Descriptive.

The English section consists of an Essay (from a choice of topics) and Précis (pronounced pressee Writing, wherein you need to condense a given passage to approximately a third of its size by summarizing the article while still retaining all the critical elements.

Here are the questions asked in RBI Grade B Phase 2 English Paper.

Essay Writing: (50 Marks)
Write an essay of about 400 words on any one of the following topics:

Make a précis of the following passage in about 110 words and give it a suitable title.

The Department of Industrial Policy and Promotion (DIPP) will start working closely with banks to kick-start the government’s Start-Up India initiative in both rural and urban India. Commerce and Industry Minister Nirmala Sitharaman said the government would ensure that startups don’t run out of money and that their equity requirements don’t go unattended.

The minister was talking to the media on the sidelines of a FICCI event. The department is spearheading the Start-Up India initiative announced by Prime Minister Narendra Modi in his Independence Day address. Sitharaman said DIPP would work with banks across the country, espcially in rural areas. “If each of these (bank) branches gives tribal or Dalit population something to start up with, it would take the whole startup and innovate India (initiative) thought to district level,” she said. DIPP is also working on ways to reach out to the urban educated and the deprived section of the society to build entrepreneurship. “All over the country, youngsters are coming up with ideas of entrepreneurship.

They don’t have time to wait, we don’t have time to lose,” Sitharaman said. The commerce minister said there is a need for greater participation of industry in driving ahead the movement of Skill India. “India needs an ecosystem where talent and skills can be nurtured. Through our. `10,000 crore fund of fund for startups, we will provide soft loans, capital to those who want to start fresh enterprises,” she said. The skill development and entrepreneurship ministry currently offers certified training in 31 different sectors under the Pradhan Mantri Kaushal Vikas Yojana. Sitharaman, in another event organised by the Confederation of Indian Industry, said India, which ranked 142 in the World Bank’s ‘Ease of Doing Business’ index, is likely to fare better this year as the government has taken several steps to improve the standing

Essay Writing: (50 Marks)
Write an essay of about 400 words on any one of the following topics:

a. How can India gain from China’s stock market crisis ?
b. India’s GDP growth will keep rising in the next five years.
c. Tolerance should be the new Religion!
d. Indian economy needs Capital Investment.
e. Man is responsible for Climatic disasters.

Make a précis of the following passage in about 140 words and give it a suitable title.

A committee set up by the government to review the international competitiveness of the Indian financial sector has flagged capital controls, mistakes in financial sector regulation and taxation as primary reasons for loss to offshore markets. The finance ministry has sought comments on the first report submitted by a standing council set up by the UPA government. “The Report has recommended phasing of the reform process into short-term actions, medium-term goals and long-term goals and clearly indicates the implementing agencies for them,” the finance ministry said releasing the report for public comments.

The standing council is headed by the secretary, department of economic affairs and apart from the chief economic advisor has ten outside experts including SBI chairperson Arundhati Bhattacharya, managing director of UTI Mutual Fund Leo Puri and Ravi Narain, former MD & present Vice chairman, NSE. The finance ministry has called for comments by October 6 and the government will thereafter take a view of the recommendations. This committee has identified five reasons for corrective action to develop Indian finance so that it does not lose any further ground to offshore markets, noting that there has been a sharp rise in overseas financial activities on Indian assets, especially derivatives on the rupee and the market index, Nifty “An active market for these has developed offshore,” the report says estimating $20 billion daily turnover in these assets, market that should come to onshore in India for the reasons identified.

Most importantly, financial services is a labour and technology intensive business and these can allow India to be globally competitive in financial services.It has identified a BondCurrency-Derivatives nexus for a more effective monetary policy mechanism in India and for that reason too Indian finance needs to develop. “If India is able to regain market share within the onshore market, and if the Bond-Currency Derivatives Nexus evolves locally, the central bank will become more effective with a strong monetary policy transmission that is able to help counteract business cycle fluctuations,” the report notes. “From the viewpoint of a global customer, sending an order to (say) the CME in the US or the Singapore Exchange (SGX) is frictionless,” the committee notes why these offshore centres have managed to trade Indian assets in a big way.

“For India to compete in the new globalised world of finance, our markets must match these competitor markets in three respects: rationalize and ultimately remove capital controls, achieve technically sound financial regulation, and shift to residence-based taxation,” the committee suggests flagging KYC contents and its implementation as a typical irritant.

Alternatively, you can also download the Oliveboard Mobile App and GK App for free study material and other latest updates.