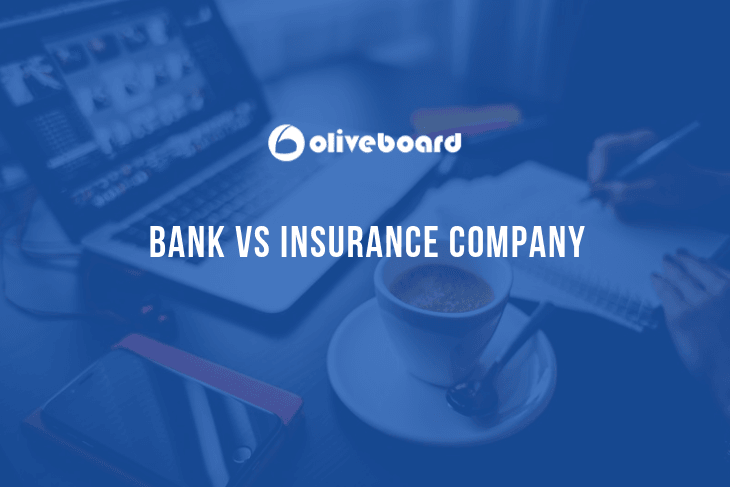 If you are looking to get an MBA degree, then you will have to get in a good and reputed management institute. In order to achieve that, you will have to make sure that you get good marks in your MBA entrance exam. If you have a good idea about the different aspects of banks and insurance companies, it will make things easier for you. Read on to know more about banks vs insurance companies

Contrary to popular belief, insurance companies can also be subject to interest rate risks. Due to them investing their premium monies in real estate and bonds, it makes them vulnerable to declines of their investments in case the interest rates hike up. Additionally, in case of low-interest rates, they run a risk of not scoring adequate returns from their investments. This can create many problems when policyholders approach them for claim settlements.

Every bank pays a competitive interest rate to its depositors, and sometimes it might have to increase that rate if the current economy asks for it. This kind of risk can be handled if they charge a higher interest rate on their loans. However, sudden changes in interest rates can also heavily affect the value of the respective bank’s investments.

The main job of an insurance company is to insure their policyholders against unforeseen situations such as accidents, fire, health complications, etc. An insurance company provides coverage to their policyholders in exchange for premiums paid by them. They handle these premiums by investing them suitably and hence act as a financial arbitrator between their customers and themselves.

When it comes to banks, they take your money and offer you interest, and after that, they pay that money to all those borrowers who pay a higher amount of money as interest. In other words, it acts as an arbitrator between investors who need the money and customers who deposit the money.

When it comes to banks, they utilize the money deposited by the account holders to build a bigger loan base. Due to people only wanting to access a part of their deposits, they lend a part of the deposit to others and keep a portion of the deposit in their reserves.

Insurance companies are as vulnerable to systemic contagion as banks are. This is because they are not a part of any centralized payment and clearing system.

Banks are comparatively more vulnerable to systemic contagion than insurance companies are because they are a prominent part of the centralized payment and clearing system. Due to this interrelation or interconnection, systemic contagion spreads from one bank to another.

The liabilities faced by an insurance company are longer than banks and the risk of running low on funds is minimal. This is because they tend to expand in other products such as annuities.

Hope you all read the article banks vs insurance companies. Banks tend to be more vulnerable towards runs by depositors and they have an increased level of systemic linkage.

Getting an MBA degree has become an important part of education these days, and in order to do so, you will need to get into a good management institute. Hence, make sure that your competitive exam preparation is nothing short of perfect.