FASTag is a national electronic toll collection system in India, operated by the National Highway Authority of India (NHAI). It uses Radio Frequency Identification (RFID) technology for making toll payments directly from the prepaid payment instruments or savings account linked to it or directly toll owner.

How does a FASTag Function?

It is affixed on the windscreen of the vehicle and enables to drive through toll plazas without stopping for transactions.

How can vehicle owners avail FASTag?

The tag can be purchased from official Tag issuers or participating Banks and if it is linked to a prepaid account, then recharging or top-up can be as per requirement. As per NHAI, FASTag has unlimited validity. 7.5% of cashback offers were also provided to promote the use of FASTag. Dedicated Lanes at some Toll plazas have been built for FASTag.

What is an Electronic Toll Collecting System?

ETC is the Electronic payment of highway tolls without human intervention. ETC systems use vehicle-to-roadside communication technologies to perform an electronic monetary transaction between a vehicle and the toll collection agency.

The National Highways Authority of India (NHAI) has launched two mobile Apps – MyFASTag and FASTag Partner to facilitate the availability of FASTags for Electronic Toll Collection.

How to buy and activate FASTag?

FASTags are issued by 22 certified banks through various channels such as Point-of-Sale (POS) at National Highway toll plazas and select bank branches. They are also available on the e-commerce platform such as Amazon.

Here is how vehicle owners can do it.

FASTags are ‘bank-neutral’, that is, no bank is pre-assigned to the FASTag at the time you purchase it from a POS terminal or online platform. The online FASTag is based on the concept of DIY (Do-It-Yourself) where you can self-activate it by entering vehicle details in the ‘My FASTag’ mobile app. Android smartphone users can download the My FASTag app from ‘Google Play Store’ and iPhone users can download the app from ‘Apple Store’.

Thereafter, you have the flexibility to link the FASTag with any one of your existing bank accounts by using the My FASTag Mobile app. The NHAI (National Highways Authority of India) Prepaid wallet facility is also available in My FASTag mobile app, where you can load money and get your toll fee deducted from the prepaid wallet instead of getting it directly deducted from a bank account.

You can also buy FASTag by visiting the nearest certified bank branch and get the FASTag linked with your existing bank account.

FASTag issued by certified banks can charge a maximum of Rs 100 for each tag, which is fixed by National Payments Corporation of India (NPCI). However, the actual tag issuing charges are defined by the bank and may vary from bank to bank.
For example,

A bank is selling FASTag for car at Rs 400 in the following manner:

How to Recharge your FASTag

If the FASTag is already linked with your bank account, then there is no need to load money separately in a prepaid wallet. You only need to ensure that your FASTag-linked bank account has sufficient balance to allow for toll payments. However, if you have linked the FASTag to a prepaid wallet (NHAI prepaid wallet), then it can be recharged through various channels such as payment through cheque or through UPI/debit card/ credit card/ NEFT/ Net Banking. Also, additional charges will be levied while recharging the FASTag account through different channels.

Points to remember:
You cannot use one FASTag with two or more vehicles, you will have to buy two separate FASTags for the two vehicles and so on. 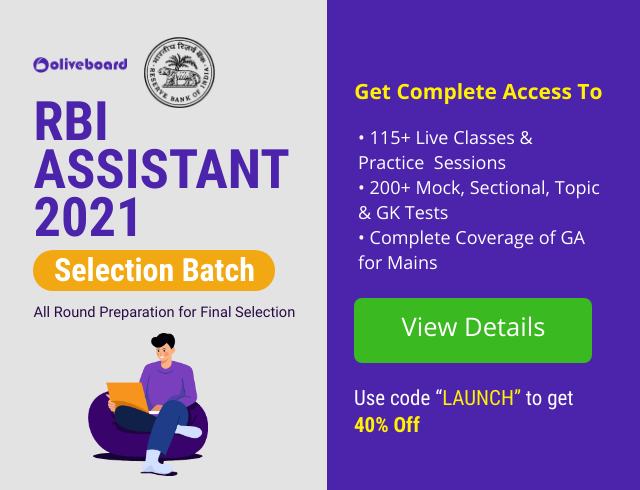