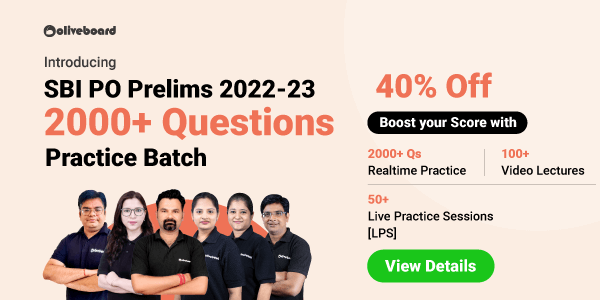 The prestigious bank has been able to achieve this remarkable feat by merging with its associate banks. In this post, we bring to you all the information you need to know about this mega merger. There has been a proposal to merge all the associate banks into SBI to create a “mega bank” and streamline the group’s operations for quite some time now.

And the first step towards this unification occurred on 13 August, 2008 when State Bank of Saurashtra merged with SBI, reducing the number of associate state banks from seven to six. On 19 June, 2009, the SBI board approved the absorption of State Bank of Indore.

Though this merger approval had faced a lot of opposition on accounts of employees loosing jobs, the Cabinet has finally approved of it. And with this the SBI, is all set to to enter the list of the world’s 50 largest banks.

The State Bank of India, post merger is a combined entity comprising of:-

This combined entity would rank 45th in the list of the world’s largest banks. The total customer base of the bank will reach 37 crores with a branch network of around 24,000 and nearly 59,000 ATMs across the country. The merged entity will have a deposit base of more than Rs. 26 lakh crore and advances level of Rs. 18.50 lakh crore. The question arises that why was this merger proposed. Here are a few things that should be considered :-

What Will Be The Impacts of This Mega Merger?

Following are some important points regarding the merger:-

– As a result of the merger, the bank will have a larger pool of deposits which will benefit the consumers in the long run. With better asset and wealth management, risk practices and innovation, customer pricing will be lower.

– As overheads get consolidated in one bank, the bank will become leaner and meaner. This will enable cheaper services for customers and higher margins for the bank. Treasury and HR overheads are also expected to come down significantly.

– Presently, the government holdings stand at 61.3%, which would come down to 59.7% once the merger is completed. This will give the government headroom for a disinvestment of about Rs 10,000 crore.

– The biggest challenge posed to this merger is by the human resources management. Over-staffing is one of the key hurdles to the merger. The bank has promised employees that no one will lose jobs, but bank unions and politicians continue to be doubtful.

– Post the merger, the cost-to-income ratio is estimated to come down by 100 basis points a year. The cost-to-income ratio is nothing but the company’s costs in relation to its income. To get the ratio, operating cost of a company has to be divided by its operating income. Also, post the merger, SBI’s employee costs could rise by Rs 23 crore a month.

Despite these challenges, the government, for its part, is confident and has also unveiled a plan called “Indradhanush” to infuse Rs. 70 billion in state-owned banks over four years.