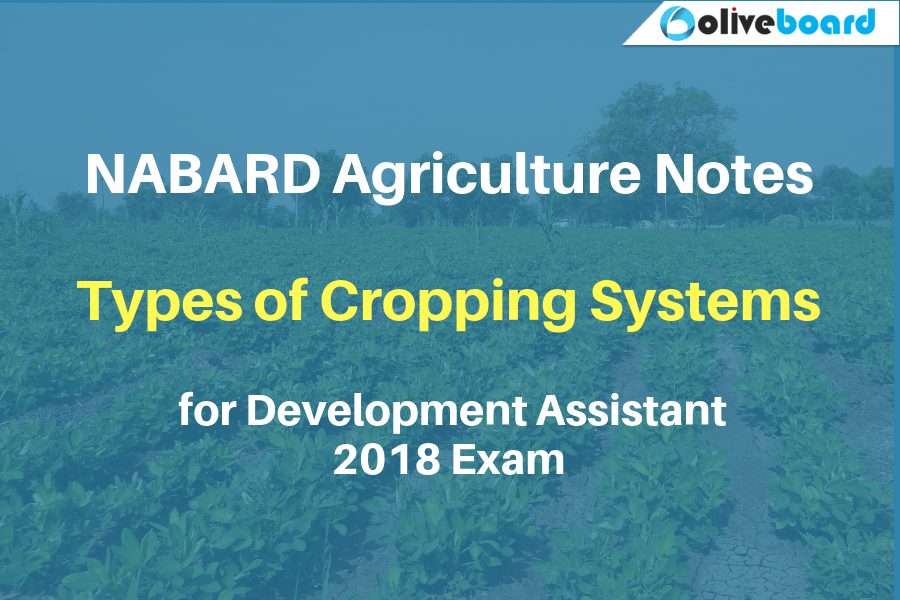 NABARD has recently announced the vacancies for the post of Assistant Manager in Grade A. The NABARD Grade A Officer  Exam will have 2 stages – Prelims and Main Exam. The Mains and Prelims Exam has marks allocated to the General Awareness section with a special focus on Agriculture,  Rural Development and Banking. To help you with your preparation of this section we have created this NABARD Agriculture notes blog on Types of Cropping Systems. We are sure that these NABARD Agriculture notes would prove very beneficial for your overall exam preparation.

We at Oliveboard have constantly worked for the betterment and interest of our students. To help you with your Exam preparations for NABARD Grade-A we have brought to you a compiled set of notes for ARD & ESI. Click on the link below and study from notes to prepare the particular course for the exam.

The notes are easily accessible and will help you cover all the topics as mentioned in the syllabus for ARD & ESI, here we have added a few snapshot of the topics covered: 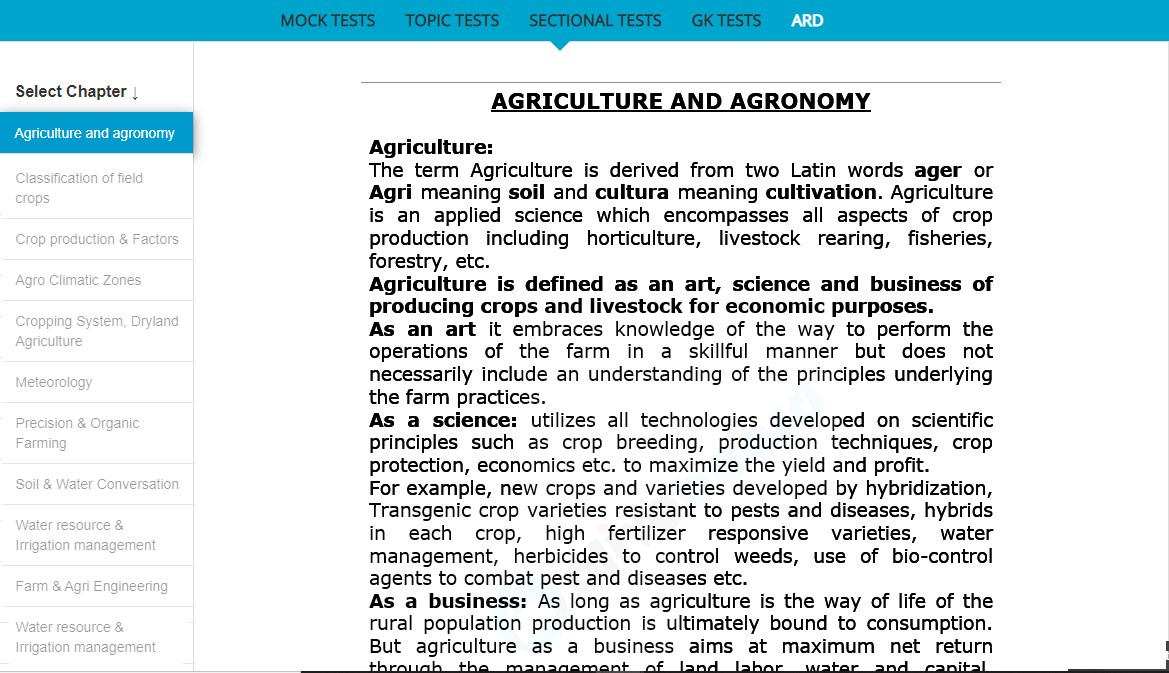 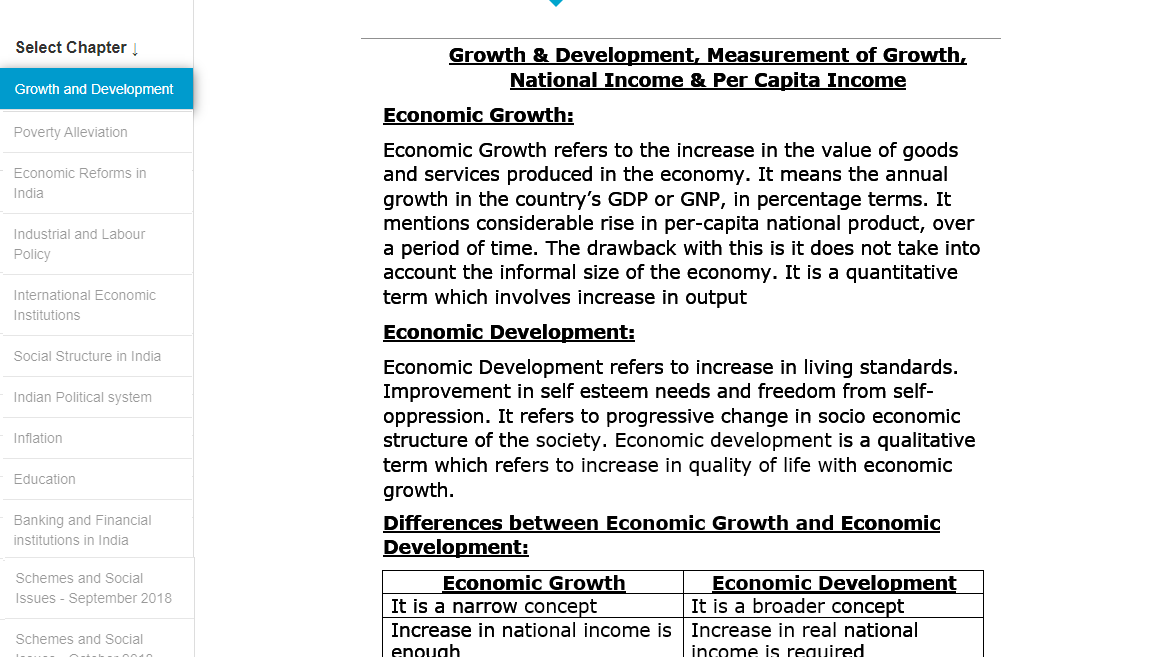 That is all from us in this blog. we hope you found the information provided above. Please do not forget to make your personal NABARD Agriculture notes of the above points. The personal notes would come in very handy during your revision rounds of Exam preparation for NABARD Development Assistant Exam. All the best.