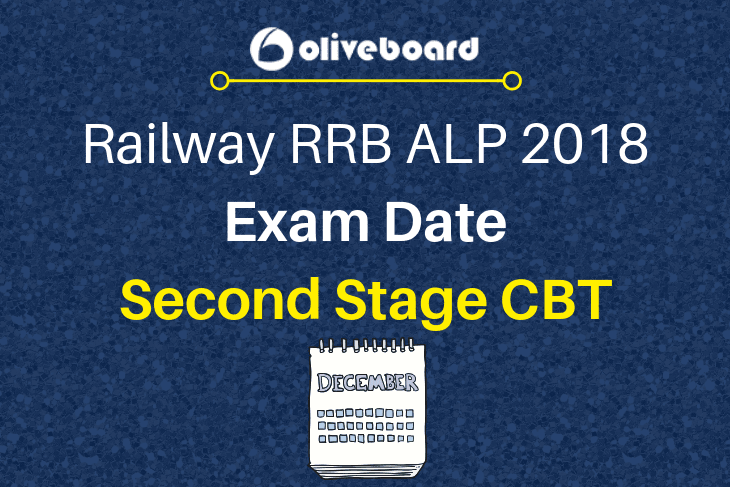 The Railway Recruitment Board (RRB) has recently released the results of first Stage of RRB ALP exam. The exam dates for RRB ALP CBT Stage 2 has been announced. The exam which was scheduled to be held from 12th December 2018 to 14th December 2018, will now start from 24th December 2018. The reason for this rescheduling is clashing of dates with the CBT for CEN 02/2018 and/or academic examinations.Candidates can download their Exam city intimation 10 days prior to the 2nd Stage CBT. The RRB ALP Stage 2 CBT Admit Cards will be made available 4 days prior to the exam. The complete Railway RRB ALP Stage 2 Exam Date 2018 Notice for  CBT 2 Exam is shown in the following image –

What does it include?