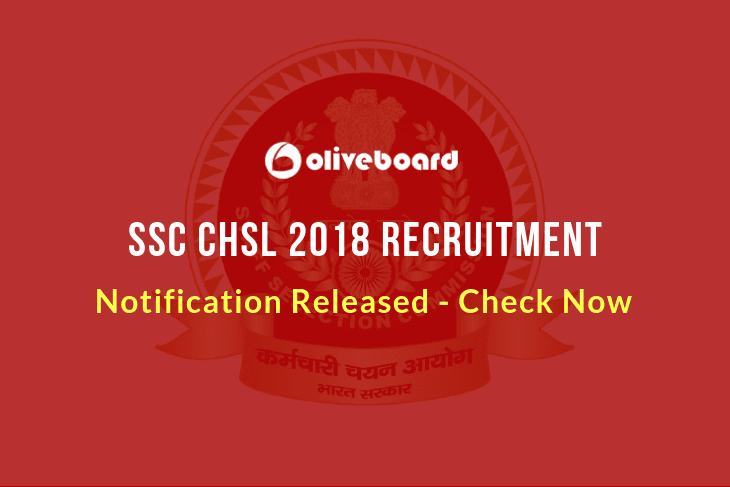 Some important dates for the SSC CHSL 2018 are listed in the following table.

Download the SSC CHSL Notification PDF from the following Link -:

Vacancies will be determined in due course. Updated vacancy position will be uploaded on the website of the Commission from time to time (https://ssc.nic.in ->Candidate’s Corner-> Tentative Vacancy).

This examination will consist of Objective Type – Multiple choice questions only.  The questions will be set both in English & Hindi for Part- I,II & III. There will be negative marking of 0.50 marks for each wrong answer.

The paper has been introduced to assess the writing skills of the candidates as it is necessary for government jobs. The minimum qualifying marks in Tier-II would be 33 %. The performance in Tier II would be included for preparing merit.

Typing Test will be conducted in English or Hindi and candidates while applying for the Examination, will have to indicate his/ her choice/ option for Skill Test Medium in the Application Form.

SSC CHSL Syllabus 2019 – Know All About It Here